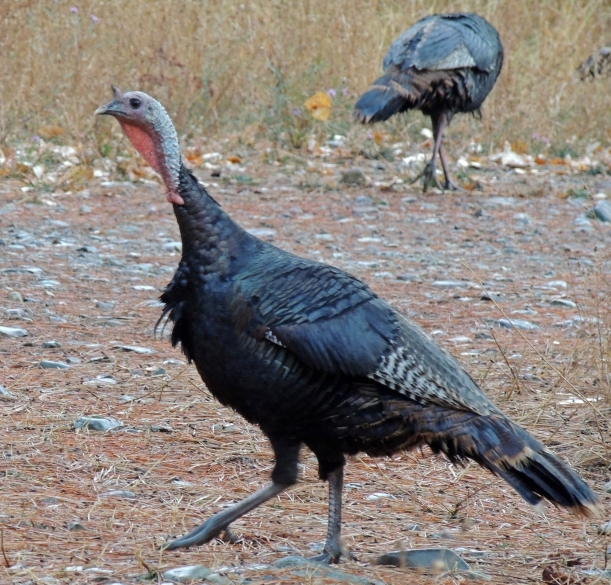 When guinea fowls were brought from Africa to Europe, they were thought to have come through Turkey (the country), so they were named “turkey.”

Later when Europeans came to North America, they saw a local bird that looked liked their guinea fowl (which they had called a turkey), so they called this bird a turkey. There is no real connection between the bird and the country.

The native people of eastern North America hunted and ate turkeys, and this is how that bird came to be associated with “what was for dinner” at the first American Thanksgiving feast.

Turkey must have made quite an impression on the pioneers, since it became a traditional component of the Thanksgiving dinners that followed every year since then.

By the way, if you can’t remember when American Thanksgiving is: it’s always the fourth Thursday in November.

Happy Thanksgiving, America. We have a lot to be thankful for. 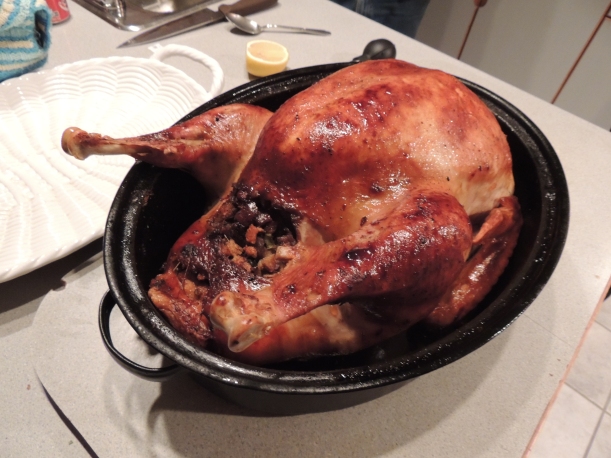